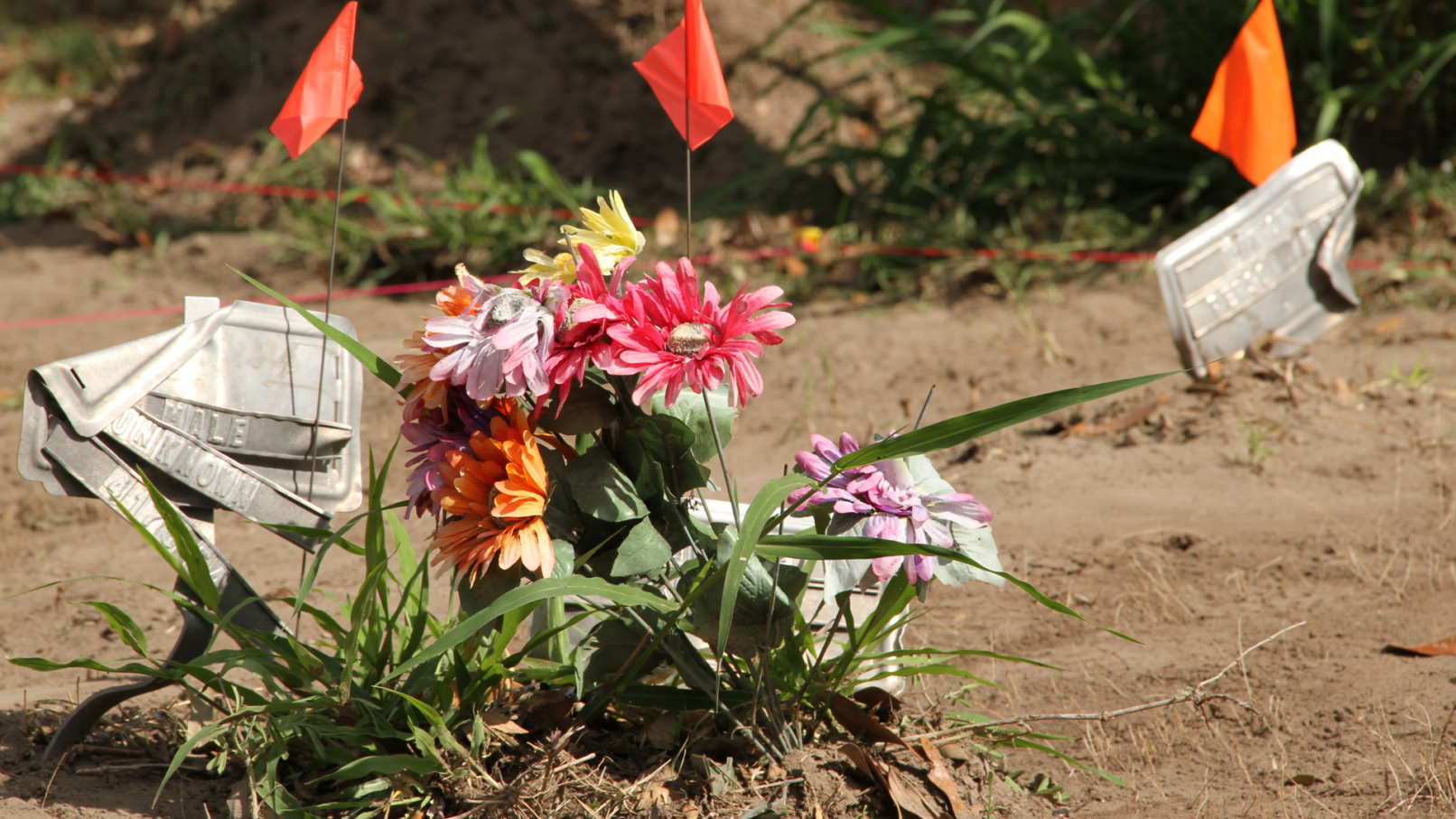 2017, HD video, feature documentary, co-directed with Esy CaseyA coral reef made of cremated remains, a green burial wildlife preserve, and a mass grave of unidentified people along the southern border: this feature documentary looks at three cemeteries in the U.S. and the shifting ways our resting places define us. Lyrically observed, Here After is told through the wit and wisdom of cemetery workers who paint a poignant portrait of a country trying to understand its own mortality.

Companion research and inspiration: The American Way of Death by Jessica Mitford, The Tibetan book of the Dead, The Order of the Good Death, Illness as Metaphor by Susan Sontag

Purchase Or Rent The Film 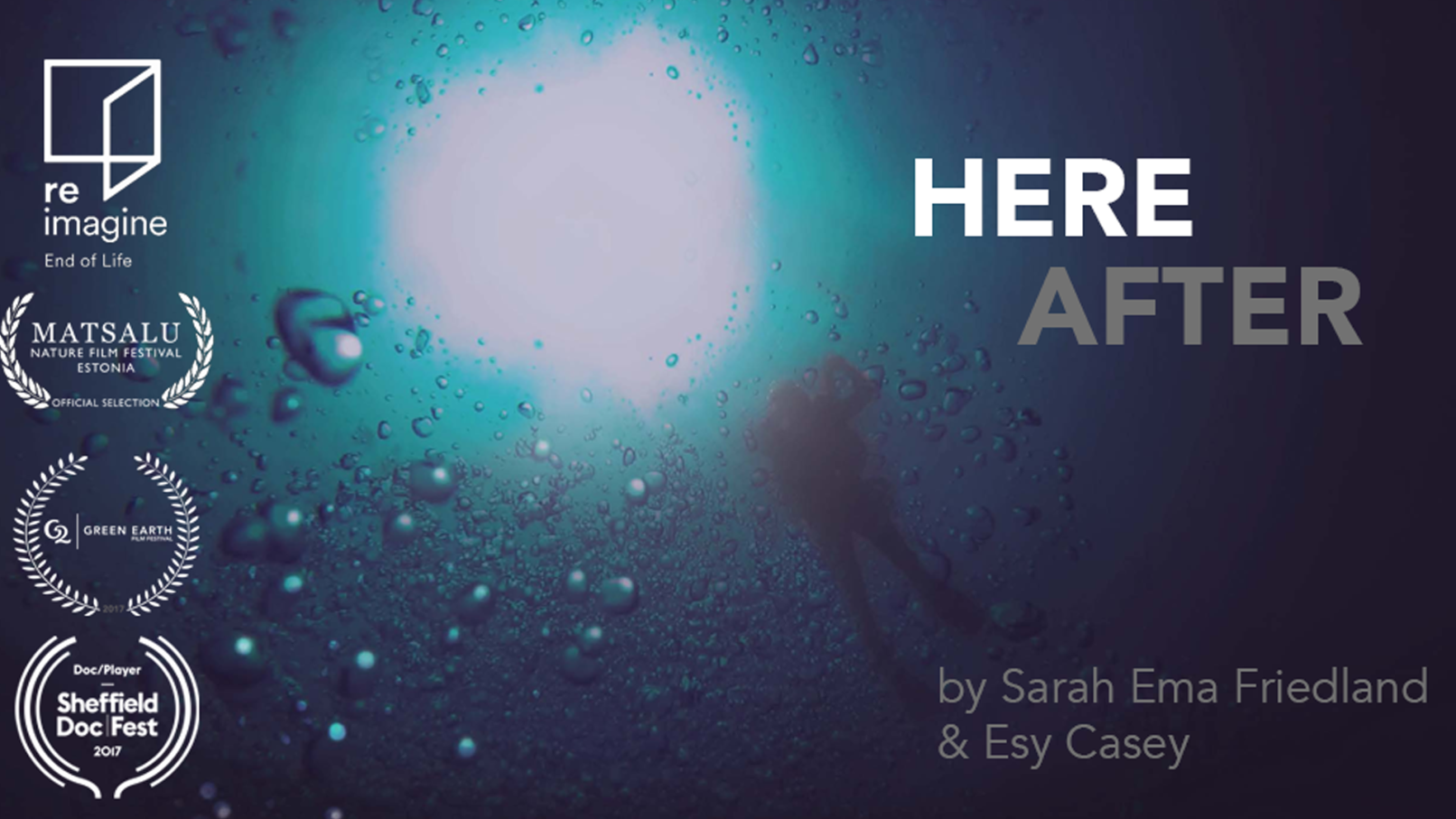 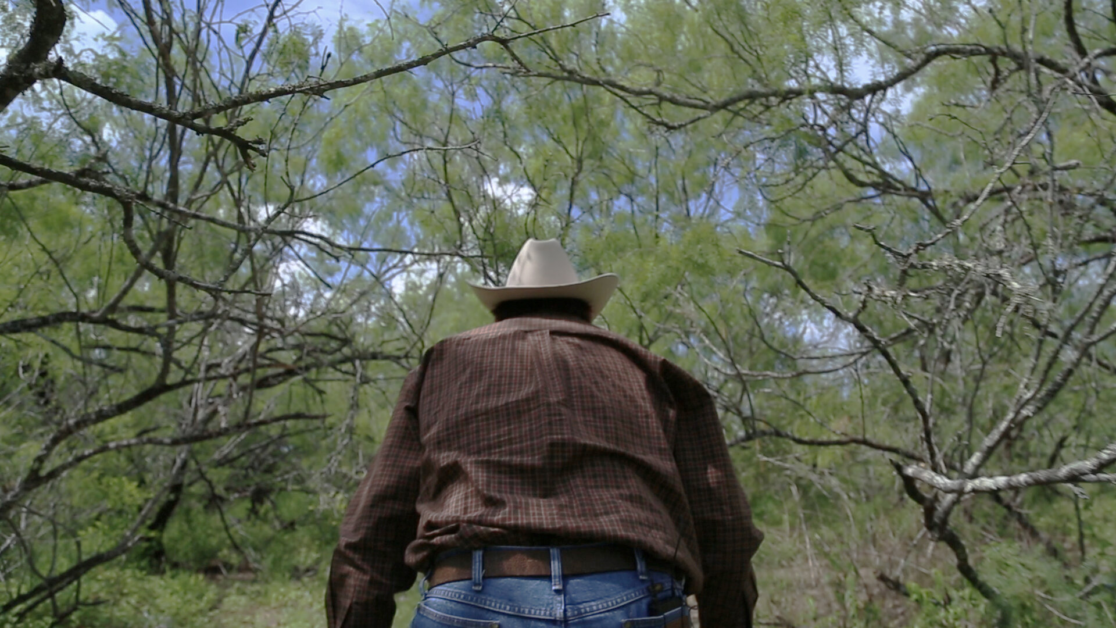 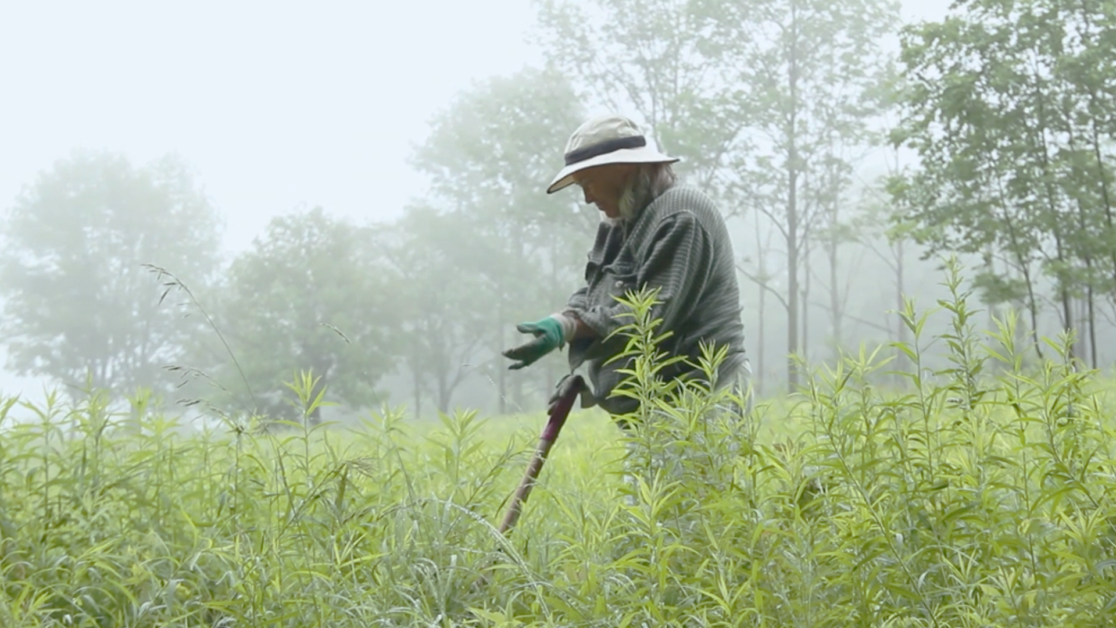