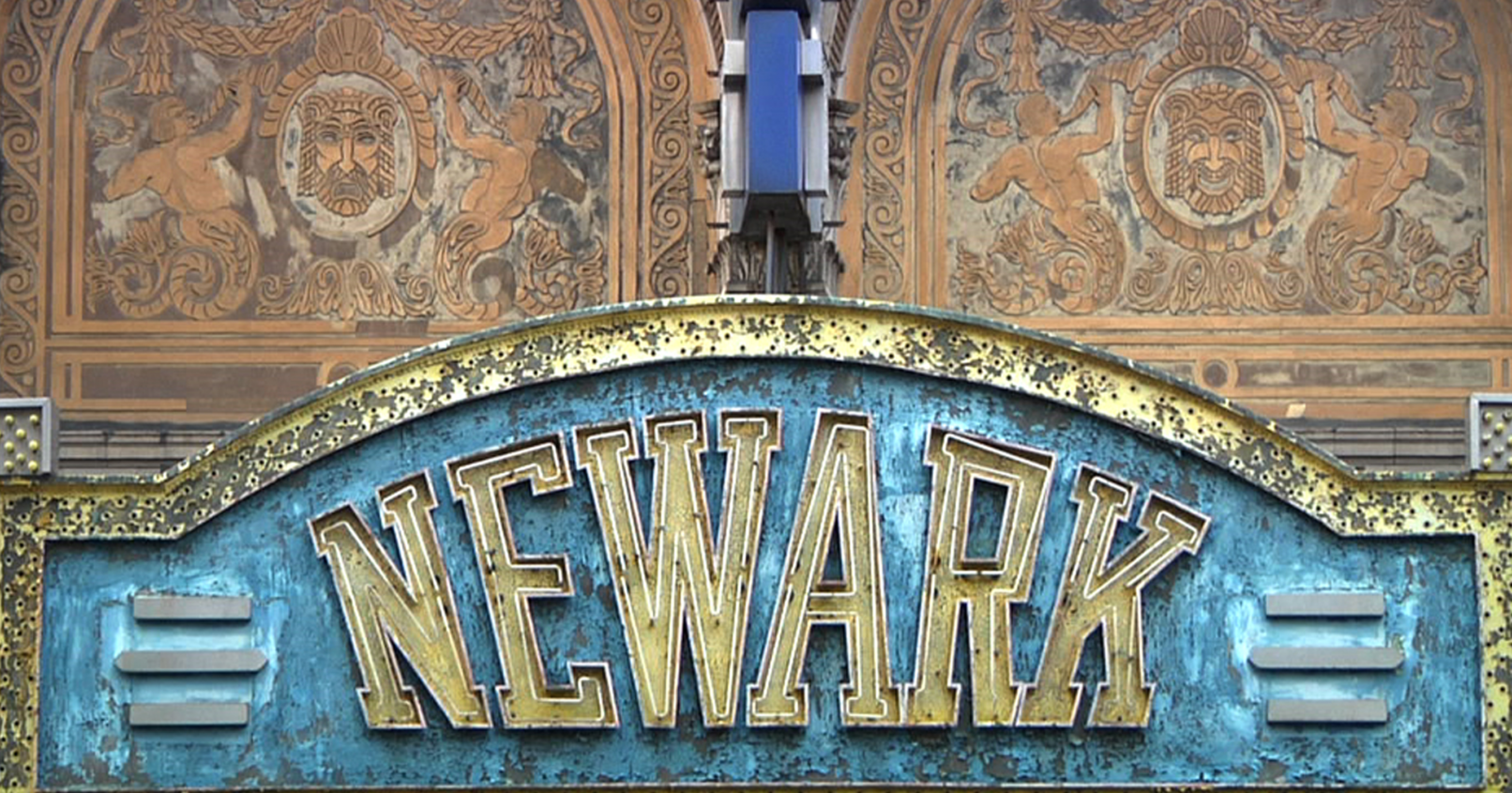 2013, HD video, feature documentary (54 min), made with Ryan Joseph Branch Brook Park Roller Rink, located in Newark, NJ, is one of the few remaining urban rinks of its kind. This concrete structure is nestled in the pit of a hill bordered by public housing and a highway. Upon first glance, the exterior resembles a fallout shelter; however, the streamers and lights of the interior are reminiscent of 1970s roller discos. This vibrant film depicts a space cherished by skaters and a city struggling to move beyond its past and forge a new narrative amidst contemporary social issues. The Rink illustrates a space transformed and its symbolic representation to those who use it. Two main characters emerge Bonesaw, a tough-talking, tattooed member of the Garden State Roller Derby Team; and Graylen, a deeply spiritual, Gospel Night skater. On the surface, these two characters are different, both ideologically and in their social and racial backgrounds. However, the film reveals a shared past of violence and drug abuse from which the rink provides a much-needed refuge.

Made possible by: the Integrated Media Art MFS program at Hunter College

Companion research and inspiration: Read Sarah Friedland’s companion thesis written for the completion of an MFA in Integrated Media Art at Hunter College here. Suggested readings- see thesis bibliography, + Root Shock: How Tearing Up City Neighborhoods Hurts America, and What We Can Do About It by Mindy Thompson Fullilove

Purchase Or Rent The Film 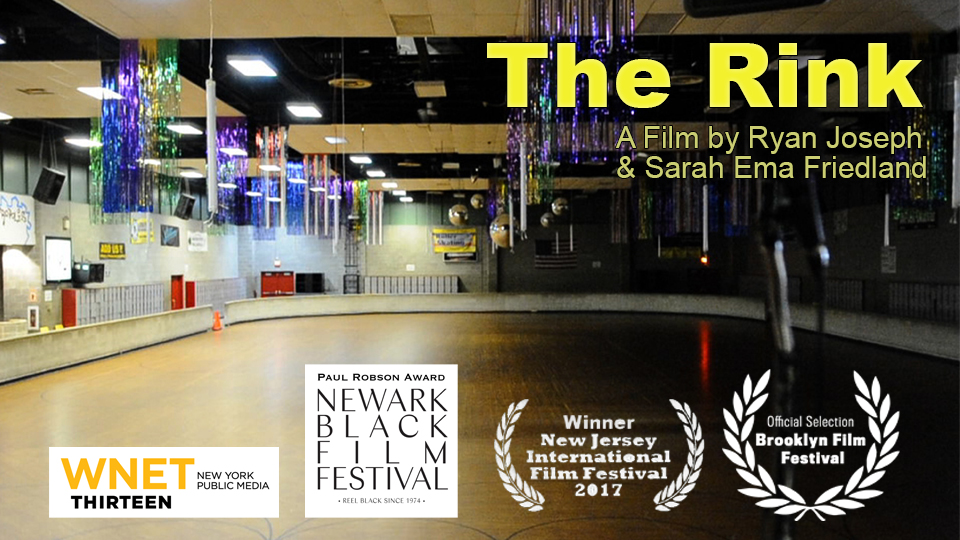 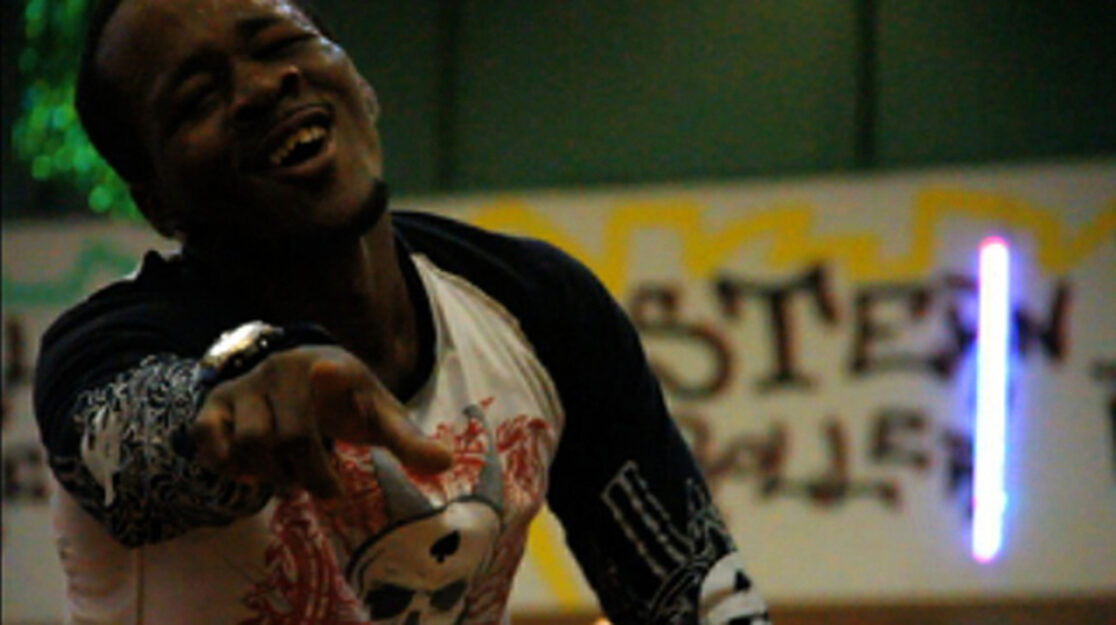 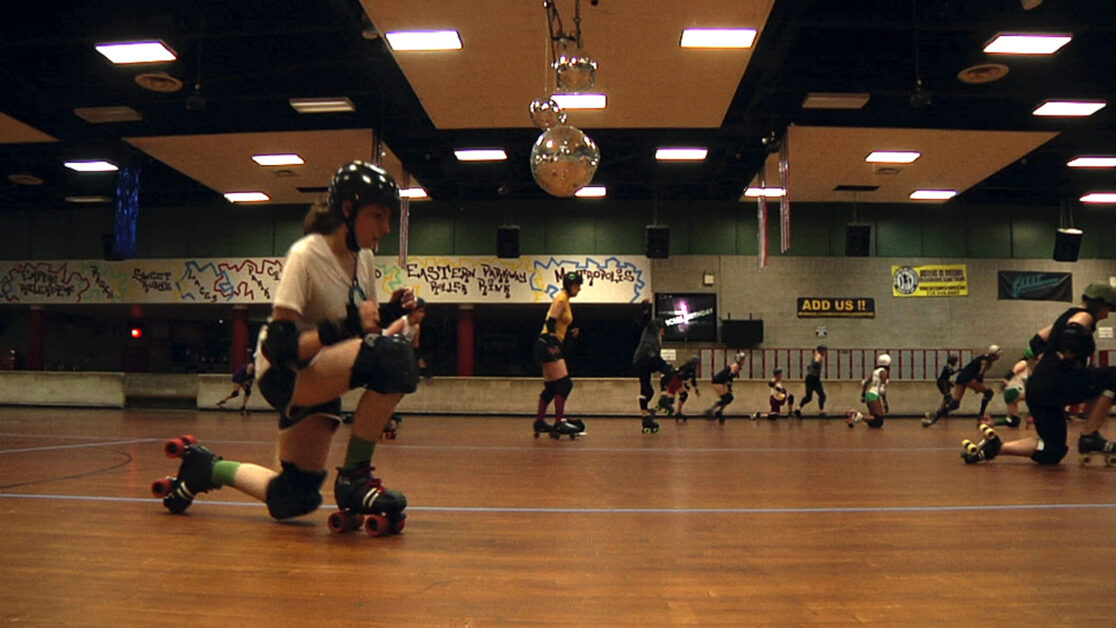